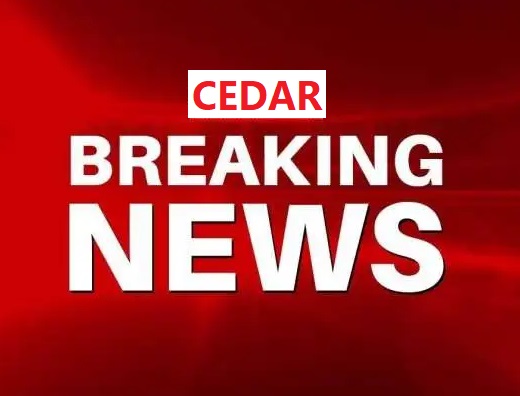 Damar Hamlin continues his recovery at a Buffalo hospital after being discharged from the University of Cincinnati Medical Center as doctors say he is “fine” a week after suffering cardiac arrest.

By Jake Fenner for WhatsNew2Day.Com

One person was killed and 5 others were injured following a…

Up to 50 cars involved in multiple accidents near…

Up to 50 cars involved in multiple accidents near Janesville, Wisconsin

Name of the perpetrator of the Jerusalem attack

Mike Pence discovered classified documents at his home in Indiana

Russian forces are only few kilometers away from capturing…

A Melbourne man is being treated for significant burns…

Two critical and 1 stable after being shot at ‘Starts Right…